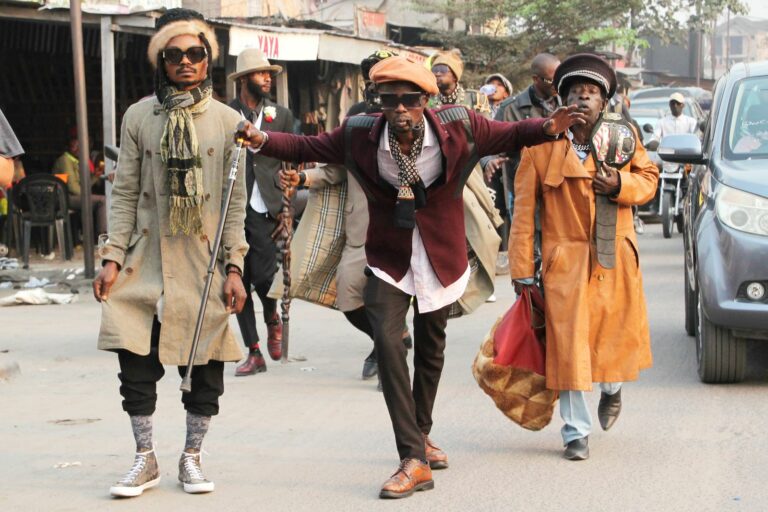 Sapeurs, the dandies of the Congo and the “SAPE”

Sapeurs and the SAPE in Congo

The sapeurs, SAPE or dandyism, is a very popular urban subcultural movement in some cities of the Democratic Republic of Congo and the Republic of Congo. This movement is usually characterised by high fashion, luxury, expensive or designer brands, although as we will explain below, the understanding of SAPE is somewhat different depending on which side of the river we are on.

SAPE "Société des Ambianceurs et des Personnes Élégantes" in French or "Society of Entertainers and Elegant People", exploded in the 70s after the impulse of the famous Congolese artist Papa Wemba, to become a Congolese cultural institution and by extension, of all Africa. But the history of the SAPE and the sapeurs goes back a long time...

There are various versions of the origins of the SAPE or Sapologie. Perhaps the most romantic one is that the SAPE began as a movement of protest and criticism of the French and Belgian colonists and therefore of colonialism. But this is not the only one...

According to Carlos Monty's article "SAPE was founded by Congolese soldiers who served with the allies in World War II, returning to the African colony, then under the rule of King Leopold III of Belgium with its capital at Leopoldville (Kinshasa). The war veterans showed off and stood out among the native population with their monocles, chain watches, walking sticks, spotless shoes and Parisian paige suits, which gave them that very French bon vivant look".

A different article by Nnamdi O. tells us that the Sape was a resistance movement that flourished in Brazzaville (capital of the Republic of Congo) in the 1920s, when the former city was part of the colonial bloc of French Equatorial Africa (along with today's Democratic Republic of Congo with its capital in Kinshasa). The movement aimed to resist French and Belgian colonial rule by adopting and imitating the "clothes of the master". The most prominent Sapeurs were also key players in the influential Parisian anti-colonialist lobby L'Amicale".

The sapeurs were originally men, but in both Kinshasa and especially Brazzaville there is a growing group of women who dress in men's clothes and wander through garbage-strewn alleyways smoking pipes, succeeding in their number one goal: to be the centre of attention. These are the sapeuses...

The sapeurs on both sides of the Congo river

The same urban movement with two different styles in two radically opposed neighbouring capitals. The calm and orderly Brazzaville vs the chaotic and fascinating megacity Kinshasa. Elegance and class vs. street freestyle, a certain macarrism and a subversive touch inherited from Mobutu's times.

Today, the Kinshasa Sapeurs are recognised in their country as being part of society, as they very often use the streets of popular neighbourhoods, crowded bars or football stadiums to participate in musical or social events, while their more conservative counterparts, the Brazzaville Sapeurs, prefer to meet in cafés, trendy bars or more elitist venues.

The identity of the Congolese sapeurs. A way of life

The identity and, to a certain point, the beauty of the Sapeur lies in the costumes, the glasses and accessories, the shoes and the way they are put together. But the Sapeurs are not only characterised by their clothes, but also by their gait and their behaviour in society. Again, the Brazzaville sapeurs are more conservative, as they are always pro-government with an eternal admiration for the president. For the Kinshasa sapeurs, there is no other god than Papa Wemba.

Where is the money for the clothes coming from?

If we search through different articles published on the internet or superficially ask some members of the "SAPE", we will find the same answer. The expensive suits, shoes and accessories of the most "prestigious" international firms are bought with the sapeurs' salaries. According to the "legend", some sapeurs and sapeuses could spend most of their salaries on the purchase of Armani, Gucci or Dolce Gabbana suits. Each of these purchases could cost around 1000 USD.

But, how is it possible that sapeurs buy these brands in one of the poorest countries in the world?

On some occasions, some sapeur members have important business in Kinshasa and Brazzaville, and this may be true. But in most cases, when one shares a few beers and chats, the truth comes out and the "mama sapeuse" who sells in the Brazzaville market or the sapeur taxi driver in Kinshasa who has 5 children, gets his clothes from his brothers who send them from Paris or with money transfers from Europe or the USA.

Logically, an average salary of 200 USD is not enough to buy Armani suits.....

Meetings with the sapeurs of Congo

If you want to meet the "dandies" of Congo and get to know this interesting urban movement first hand, we can organise your trip to Congo at any time of the year. 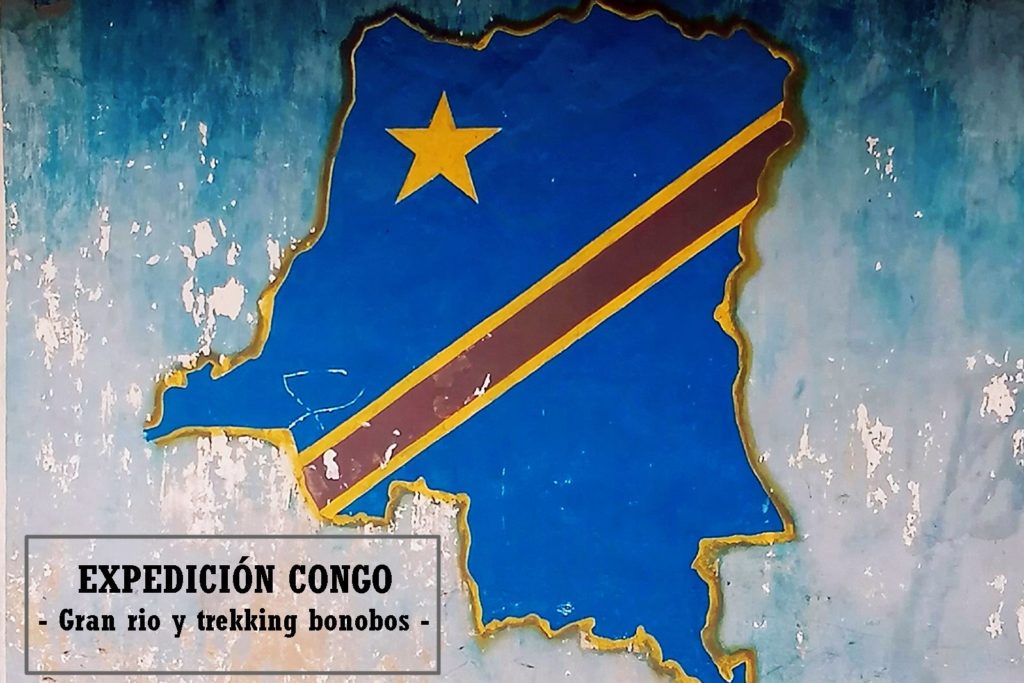