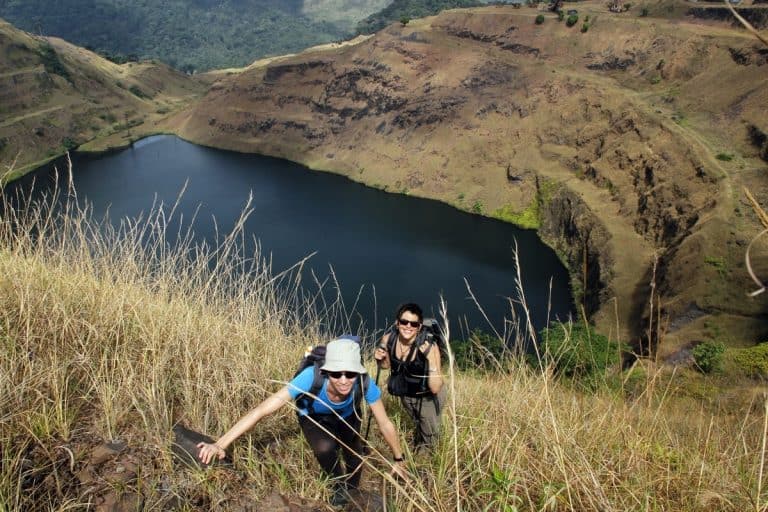 One of the most surprising places we can visit in West Africa is without a doubt East Nimba Nature Reserve in Liberia. We can enjoy stunning scenery, nature, walking trails on the mountains and visit to surrealistic abandoned places. In addition, Yekepa is an absolutely different city from all the others you have already visited.

East Nimba Nature Reserve established in 2003 is in northern Liberia, along the triple border between Guinea Conakry, Ivory Coast and Liberia. The oriental area of the mountains is protected. The highest point is the Mount Nimba with 1752m 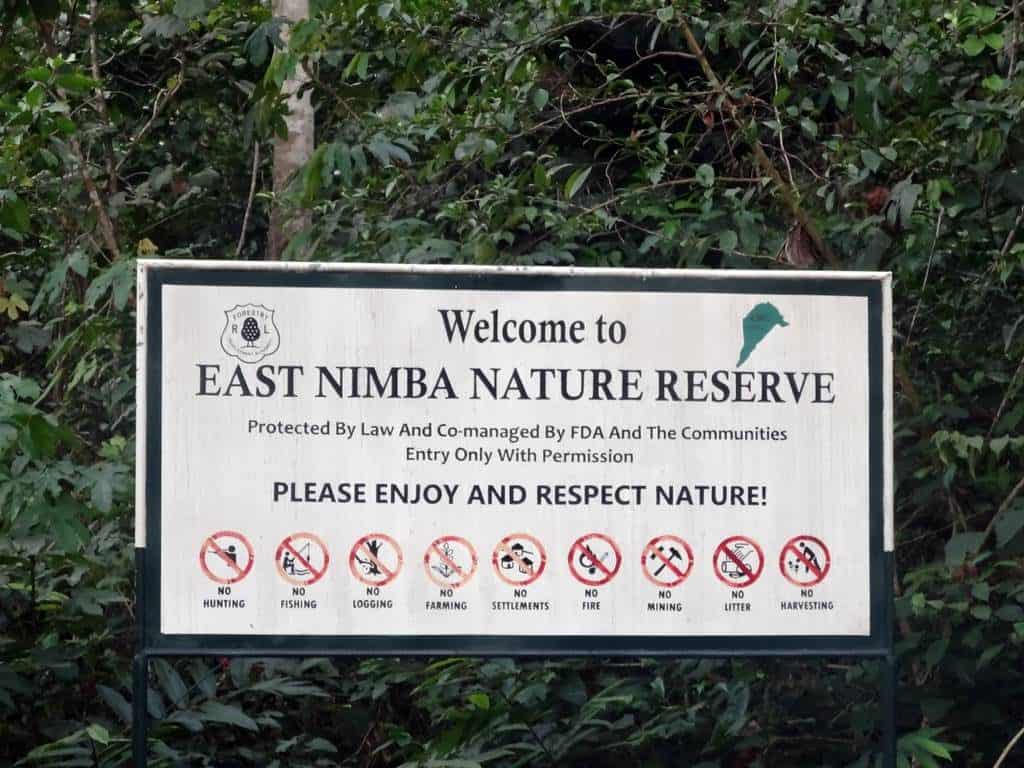 Nimba mountain range is known for its high diversity of different spices of plants and animals, and considered internationally as a very important conservation area.

Since 1959 high-quality iron was found in this mountains, Nimba has suffered an environmental destruction. Creating huge mines the forest was damaged, extraction and uncontrolled exploitation. Nowadays Arcelor – Mittal has the concession of the iron mines and they manage together with the State of Liberia, the conservation of the East Nimba Nature Reserve.

One of the most incredibles spots we can visit is the Blue Lake, old and huge mine, now reconverted into a gorgeous lake where we can camp next to the banks of the lake.

Nowadays is Arcelor – Mittal the companie exploiting the iron mines, but years ago was Lamco company who were there for 30 years.

With the first Liberian war at the end of the eighties, Lamco abandoned all their facilities, machines and mines hoping to come back once the situation was calmed and quiet. But the war lasted many years and all was left was abandoned

We can visit the old city, walk around the mountain next the old industrial area with the enormous machines and the old sport facilities.

Yekepa is an essential visit. This city that belongs to Arcelor – Mittal multinational, is pretty prosperous compared with any other city in West Africa.

They have reconstructed hospitals, old houses, buildings and new facilities. Along the avenues you will have the feeling (as said in the Lonely Planet) of being in the Truman show. Residential city with security fences and control posts looks like an unreal place extremely guarded. Hard to define, you would have to see it with your own eyes.

In Nimba East Reserve we can do simple guided walks visiting the old mines or even one journey through the Nimba mountain range. Lack of infrastructures we have to be self-reliant. Each part of Nimba East Reserve has different places for camping.

On our trips through Liberia we will spend 2 days and 2 nights. One night camping next to the blue lake and the other night in a mountain hut with spectacular landscapes. 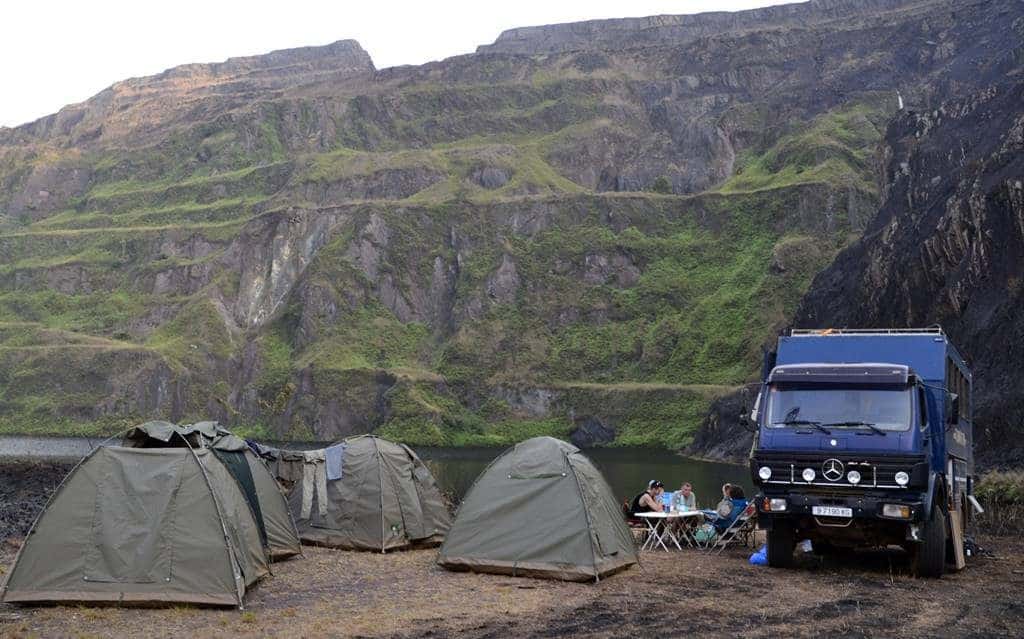